Galerías Pacífico: shopping and art in a single place 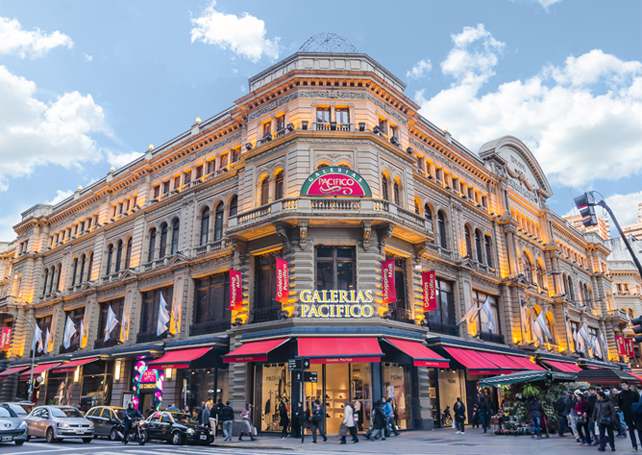 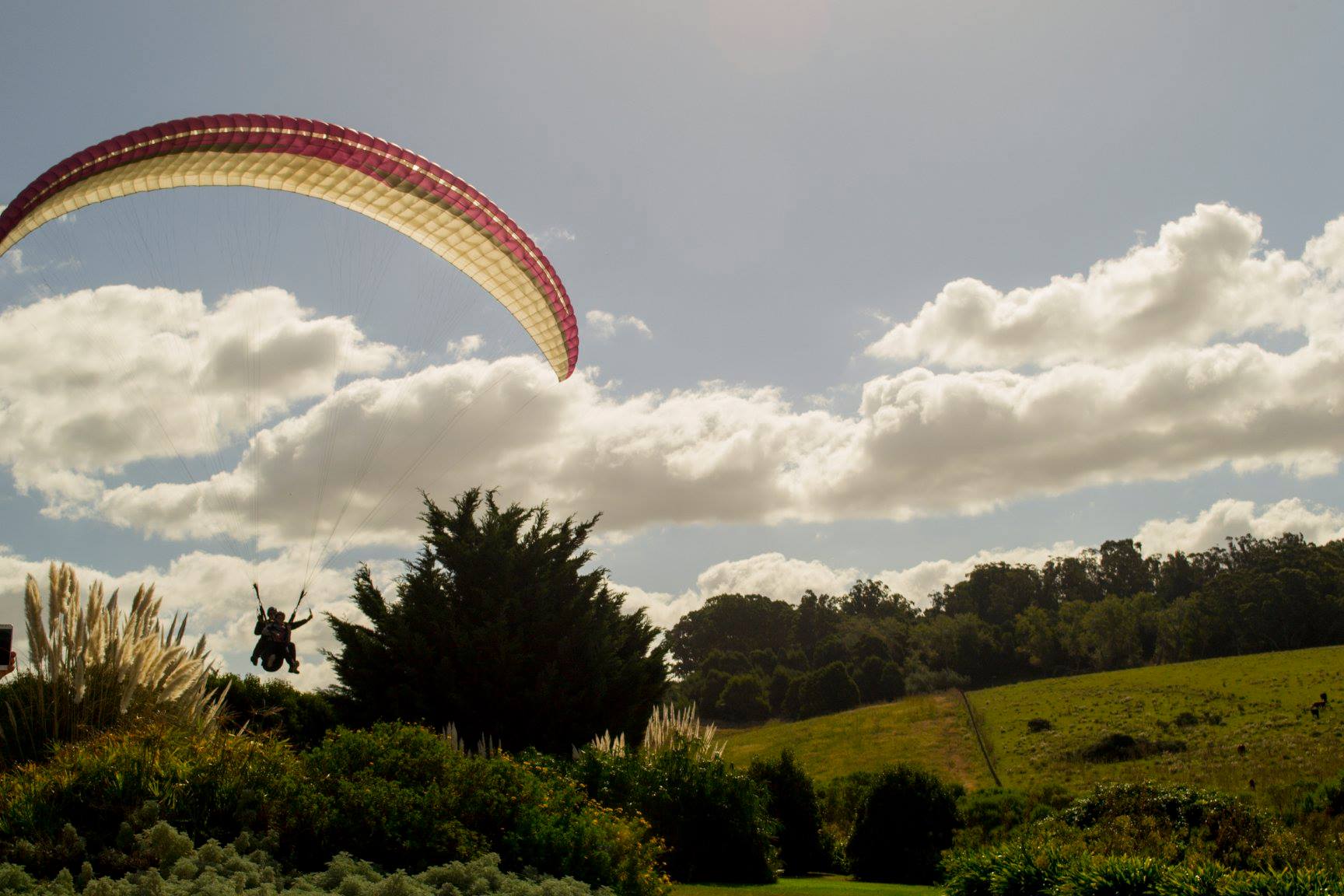 About 300 km from Buenos Aires, Balcarce presents itself as an ideal destination for hiking, mountain…

What to visit in Montevideo in 3 days 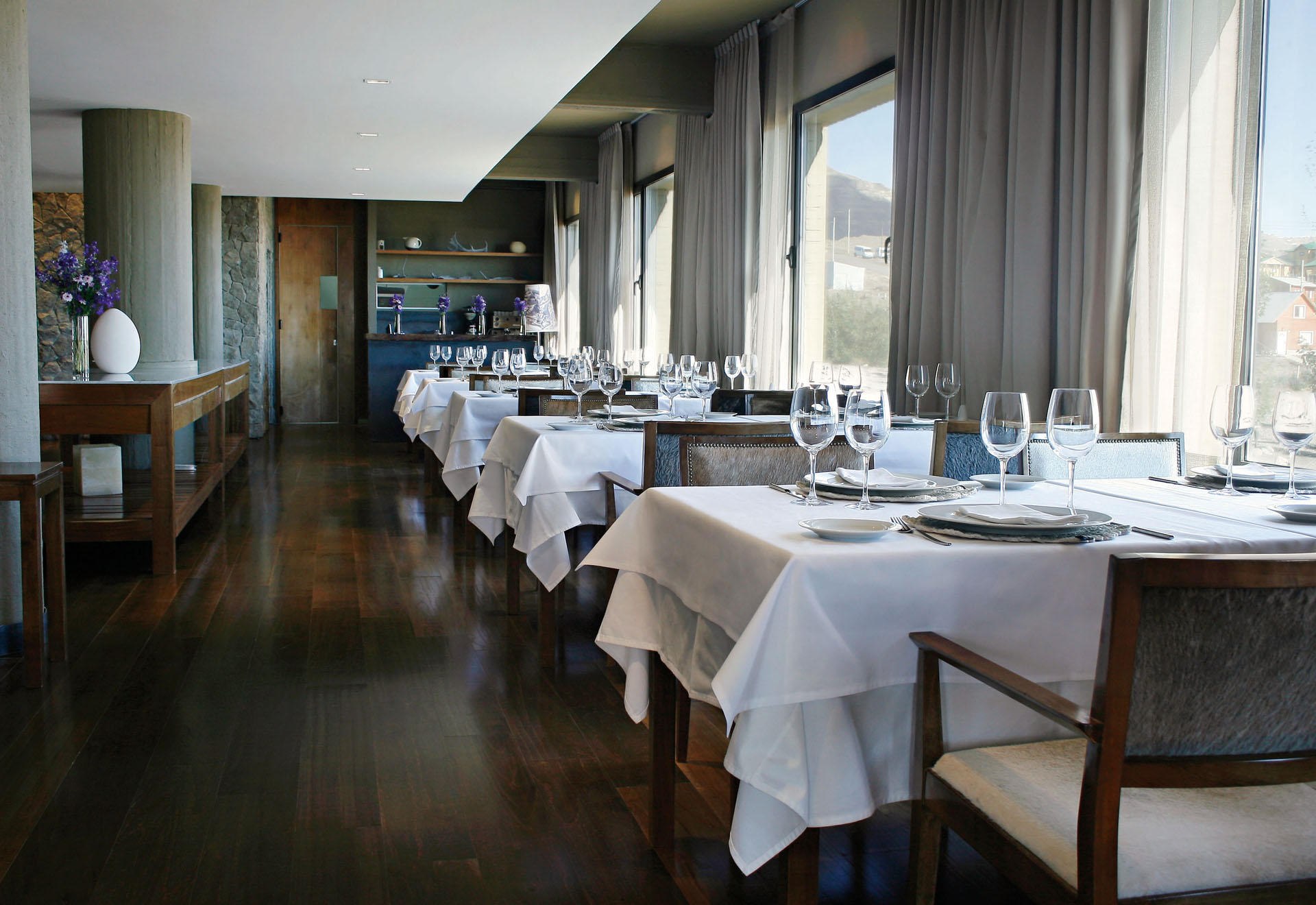 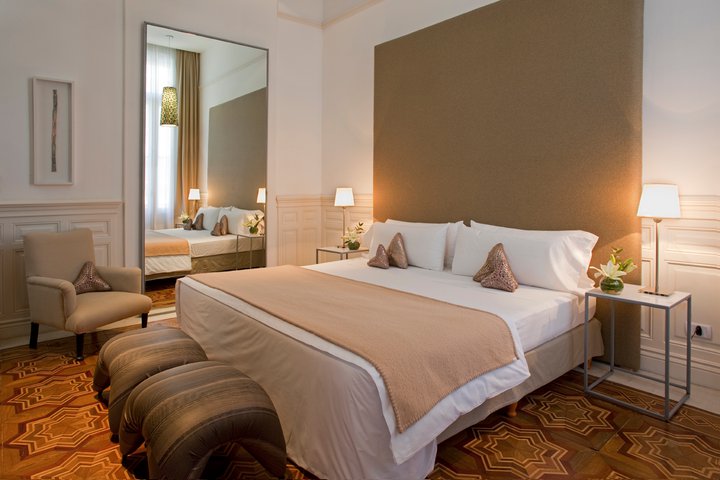 Benefits of Day Use 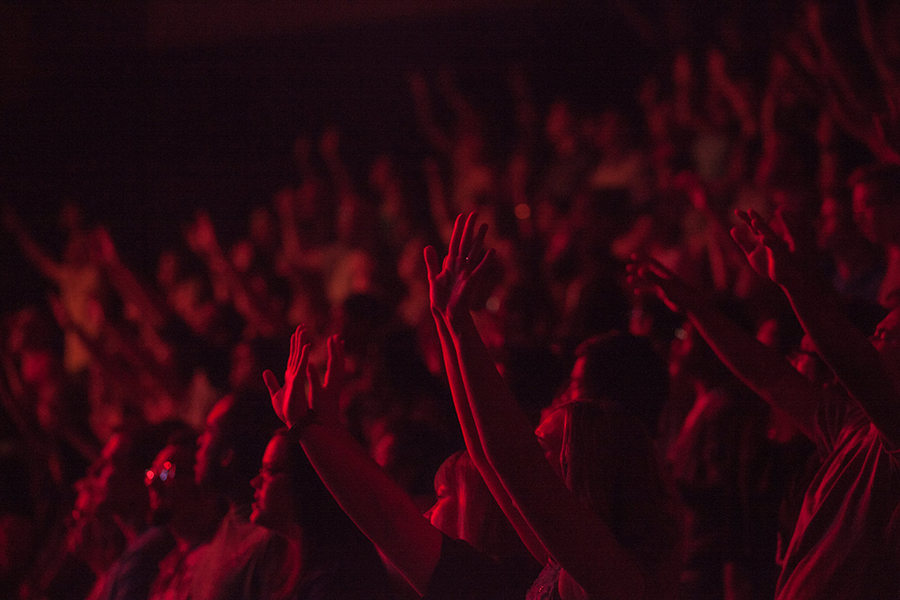 October is being a month important in the calendar musical of Buenos Aires. Personal Fest 2016… 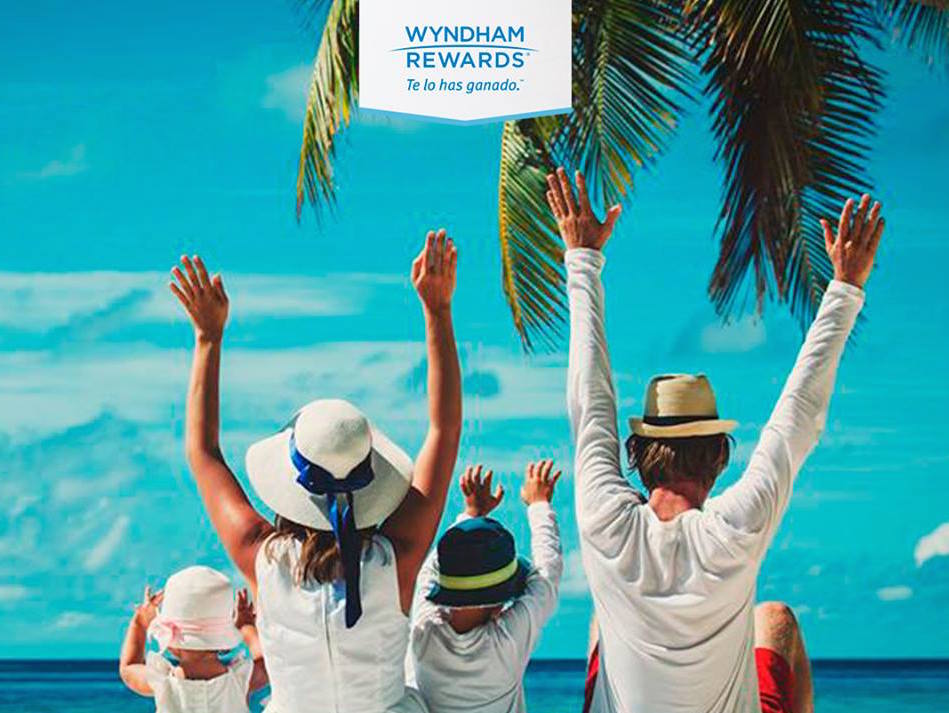