Posted on 19 December, 2016 By Esplendor Hoteles 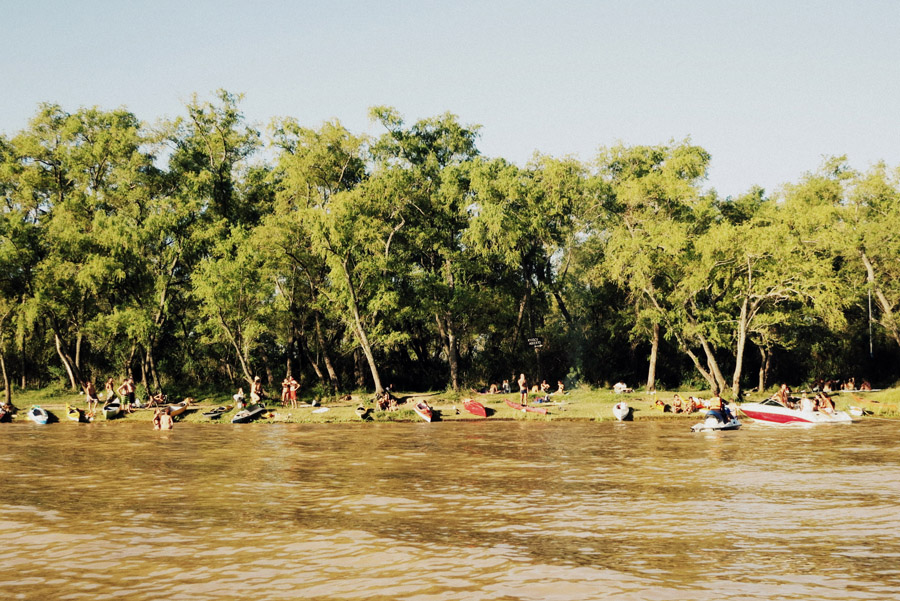 Just 300 km from the city of Buenos Aires, Rosario is the third most populous destination of Argentina and it has an outstanding infrastructure of tourist services. The city with the Paraná River invites to be visited in family or with friends. Today we want to suggest places and activities to enjoy Rosario during summer.

During the summer Rosario takes a particular rhythm. During the day the inhabitants and tourists enjoy the sun and beaches on the Paraná River as well as its green spaces such as parks, squares and islands. When the night comes the plan continues in restaurants, pubs, breweries and theatres.

The Monument to the Flag might be the starting point for a walk through the Centre of the city. And a few steps from there La Fluvial complex provides a service of boats to cross the Paraná River. The boat of Rosario City departs  on Saturdays, Sundays and holidays from 17 at 19.30. The trip takes two hours and it is really shocking to navigate the River, explore the islands of the Delta, watching its flora and fauna. Learn about places and new stories. Great panoramic views of Rosario are obtained in addition from the boat.

In the river during the summer there are proposals of kayaks and agencies offering boat rides. Boat Tours, for example, offers daily departures on a boat with a capacity for 10 people and specialized guides. Also it performs special departures of bird watching. 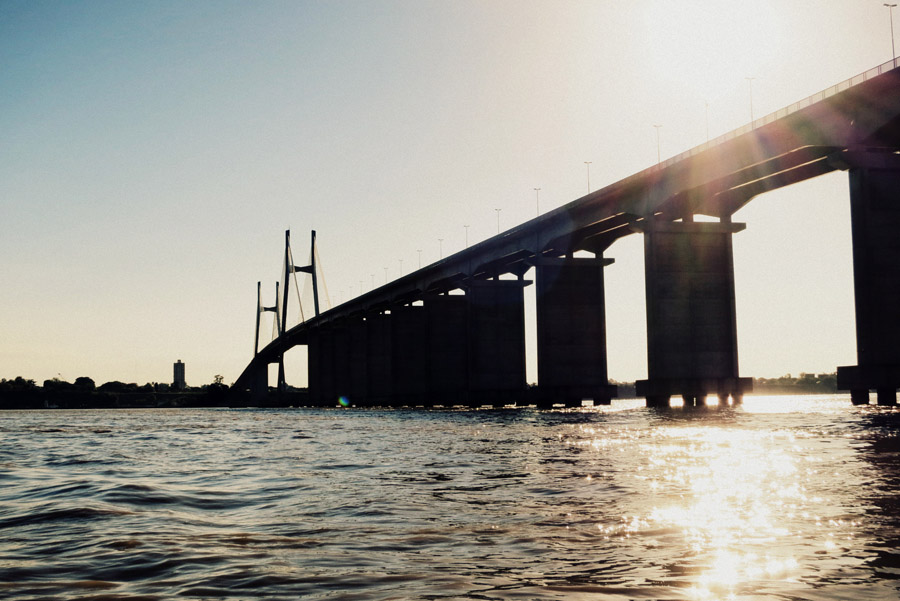 When returning from the trip a good option is to go to any of the gelaterias of Pellegrini Avenue, where variety and quality show why Rosario is the Capital of the artisanal ice cream. We recommend Esther and Marbet gelateria.

Parque Independencia and La Florida are other tourist spots where you can walk or take a bicycle or horseback ride. La Florida is located on the north coast of the city. From there, there is an unforgettable panoramic view of the Rosario-Victoria Bridge. There are restaurants, pubs, soccer and volleyball curts, lifeguard service, showers and you can rent parasols and deck chairs. During the summer in this area there are also various sporting events such as Beach Volleyball Tournaments or the international Aquatic Marathon “City of Rosario”.

In the afternoon when the sun sets, people moved to parks such as the Spain Park for walks or bicycle rides.

For children the recommended proposals are the Island of Inventions, the Children’s Garden and the Children’s Farm; the children’s Museum; and parks with outdoor games.

Young people can enjoy the nights in bars and pubs with live music, discos and various shows in the downtown area and the Pichincha district. During summer the nightlife also focuses on the North coast, by the river. A must do is to enjoy the landscape and taste the traditional “Carlitos” Rosarino (toasted ham and cheese with ketchup) accompanied by a delicious craft beer. Another alternative is to combine gourmet dishes with nights of gambling in the casino City Center Rosario, one of the entertainment center most modern of Latin America.

In Rosario during summer there are lots of activities for all the tastes and ages. 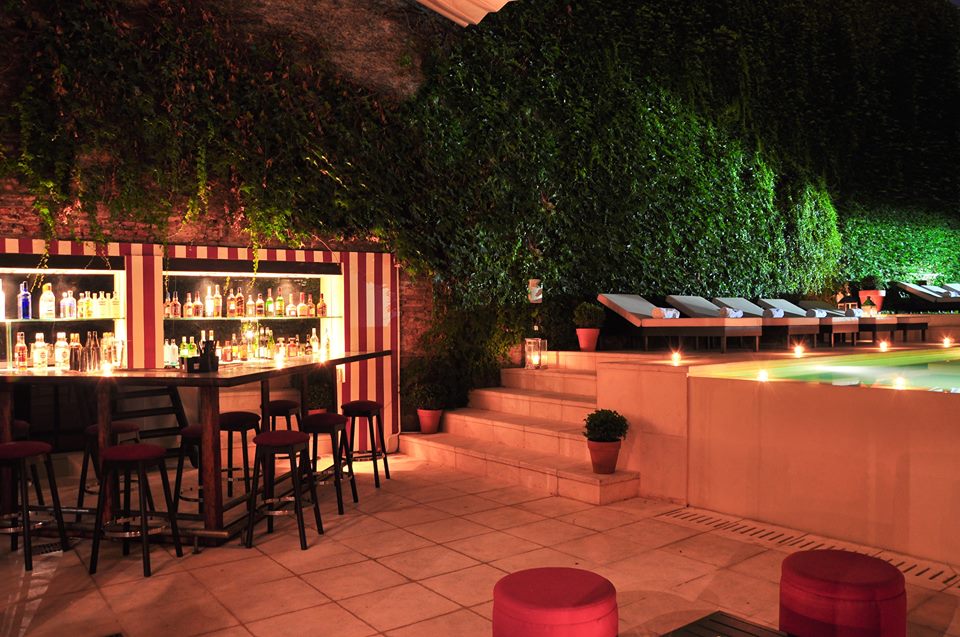 The Club House in Palermo: an oasis in the middle of the city

Hundreds of locals and tourists walk all weekends on the chic Palermo Soho area, few… 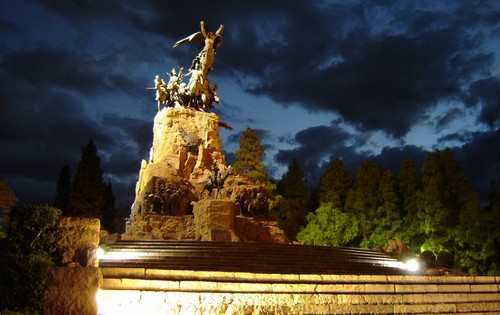 Things to do in Mendoza during the summer 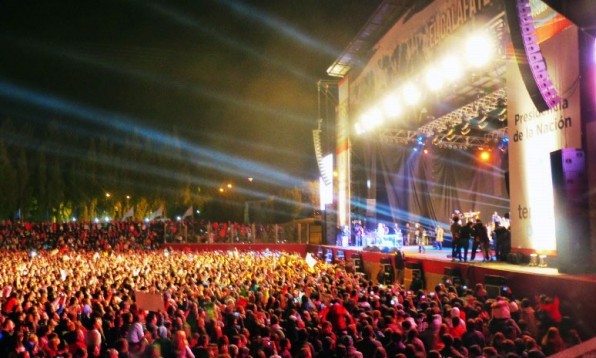 Argentina´s south has various proposals to offer to the tourists during the summer. One of… 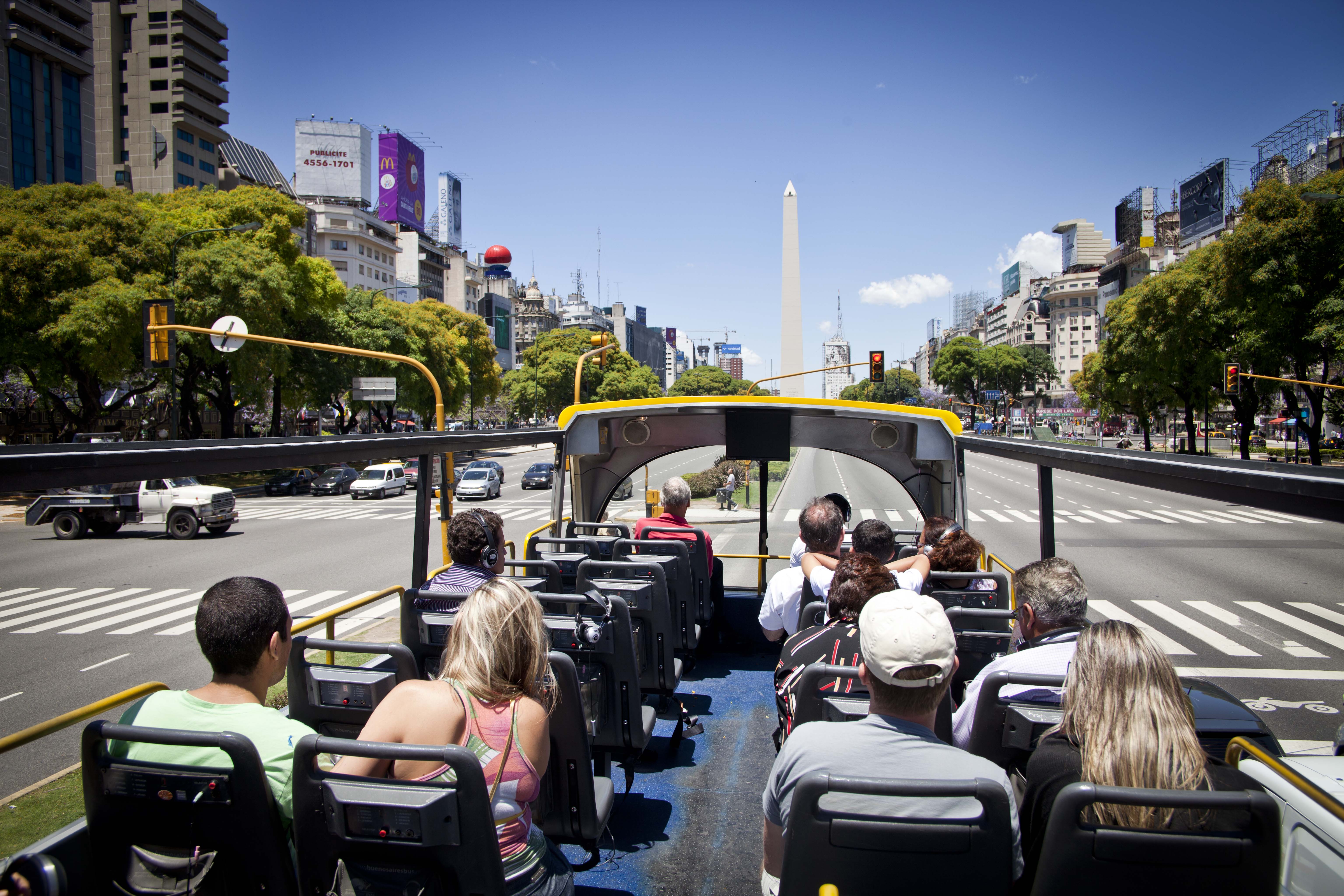 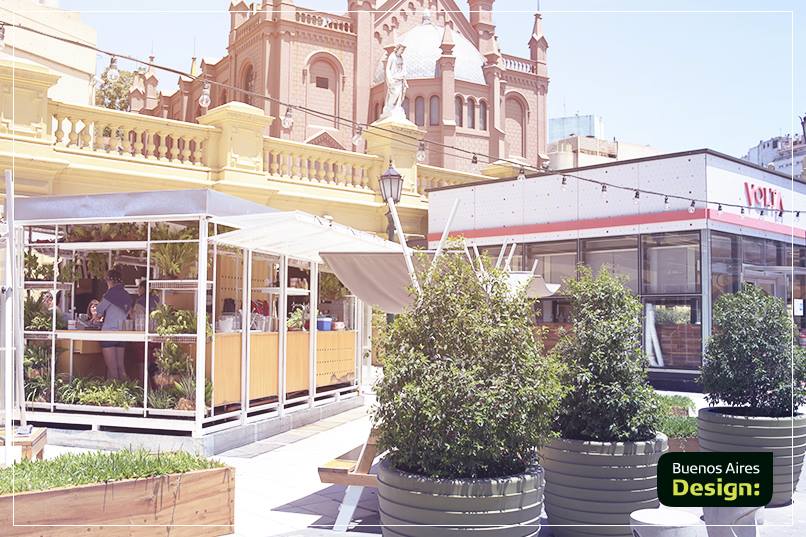 Shopping at the Buenos Aires Design

Buenos Aires Design, as its name implies, is a design-related shopping. Indeed, it is the…