Posted on 24 January, 2017 By Esplendor Hoteles 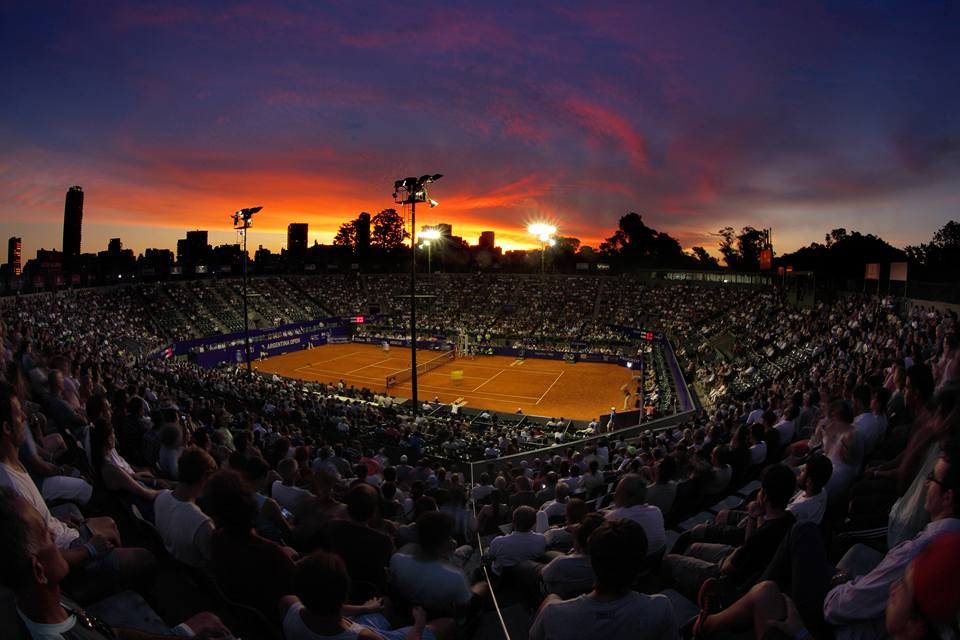 From 11 to 19 February 2017 will be the 45th edition of the ATP’s Buenos Aires, renamed Argentina Open two years ago. The contest is held in the Buenos Aires Lawn Tennis Club, located in the neighborhood of Palermo.

The Argentina Open tournament is part of the ATP World Tour, the circuit that features over 62 tournaments that are held throughout the year in more than 39 countries.

Kei Nishikori, David Ferrer and Janko Tipsarevic were the first three confirmed players of Argentina Open 2017. Kei Nishikori (5th in the ATP rankings) will be the great figure of the tournament, taking into account that does not participate from 2012, when he was eliminated in the quarterfinals by the Swiss Stan Wawrinka. Kei has 11 titles and is the great candidate to win the contest.

David Ferrer is located currently in the 21 ° of the ranking and will be one of the hardest adversaries in the objective of Nishikori.

Among Argentine players confirmed are Diego Schwartzman, Federico Delbonis (41 ° world ranking), Guido Pella, Horacio Zeballos and Facundo Bagnis. The great absentee, once again, will be Juan Martín De el Potro, who participated in 2006 and was eliminated in the first round.

The Spanish Rafael Nadal and Austrian Dominic Thiem, champions in 2015 and 2016 respectively, will be also absent since they will participate on the same date of the ATP 500 Rotterdamn.

Tickets are now on sale through Ticketek or at different points of sale.

Useful information about the Argentina Open 2017 in Buenos Aires

How to get there?

Where to Buy Tickets? 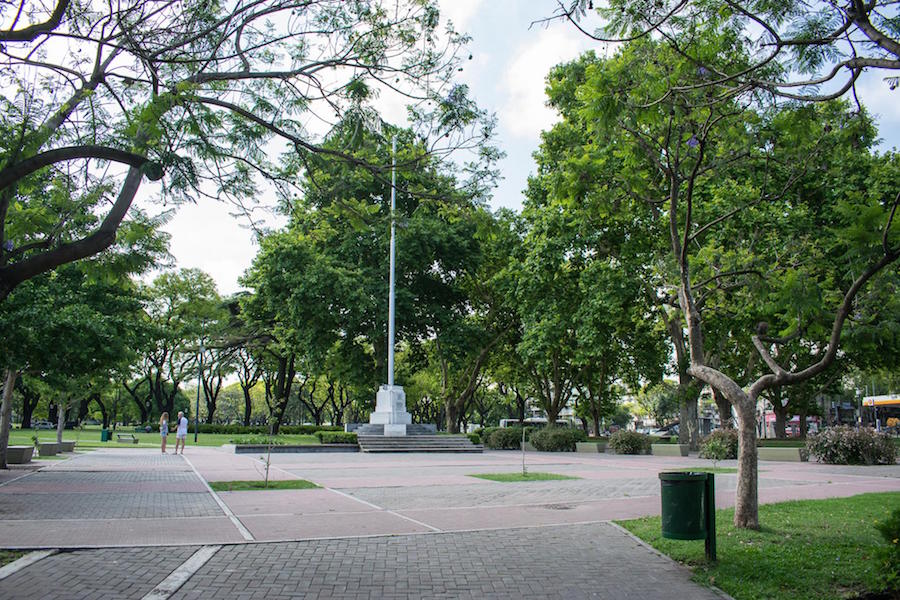 Things to do in Buenos Aires in Summer

The summer continues in Argentina ant there are different things to do in Buenos Aires.…

Palermo Hippodrome is a major tourist attraction of the city of Buenos Aires. It stands…

Nightlife and entertainment in Asunción

The diversity of proposals for fun and entertainment abound in Asunción. In this post we… 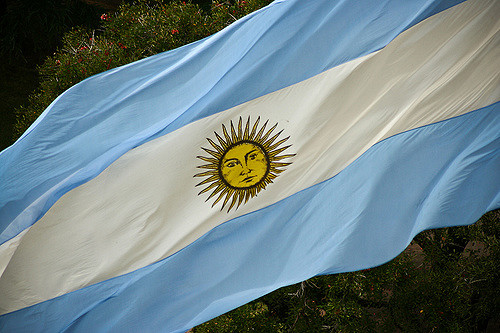 Guided tours through the National Monument to the Flag