What to visit in Asunción: 10 places to explore

In this post we share you information about what to visit in Asunción: 10 places to explore in Asunción.

What to visit in Asunción

1) The National Pantheon of Heroes

Inspired by the Palace of the Invalides in France (Les Invalides), today it is the final resting place of the most important people of the Paraguayan history. It opens its doors every day from 05:45 with the flag raising. There is a guide service that operates from 08:00 until 12:00 Monday to Saturday. The flag drop is at 17:00 every day with a touch of Horn and a small Act, except Sundays whose closing time is at noon.

This House has a historical importance as the main protagonists of the independence of the country used it as a secret venue for meetings. It is a place of reference in the national historic and it is the most representative site of the Paraguayan independence from Spain, in may 1811.

The Casa de la Independencia is located in downtown Asunción and it can be visited daily.

The Government Palace or Presidential Palace of Paraguay is one of the most emblematic buildings with beautiful neoclassical architecture that dominates the city. Also in the vicinity are located the Atlantic Park, with beautiful views of the River, the gunboat Humaitá and the port of Asunción. Definitely it is a must see at night.

It is the green lung of the city. There is also located the Natural history Museum, the Indian Museum, the Viana House, the House where Artigas lived and numerous gardens. It is ideal to escape the constant noise of city buses. Access by car, however, it is advisable to carry a good pair of shoes for walking along the path marked among 4 kilometers of bamboo.

The permanent collection of the Museum of Sacred Art is composed of nearly a hundred Paraguayan religious images of the centuries XVII and XVIII of incalculable artistic and historical value. The Museum includes a large library, where visitors can purchase books of art, a merchandising shop and a coffee bar, in which sitting down to read a good book or simply have a coffee admiring the nature of the environment.

It is a green lung of the downtown area of Asunción, named in honor of General Artigas that freed prisoners of war after the war of the Triple Alliance Paraguay. It is a place where took place several important events of the history as the execution of the brothers Decoud. Currently it is a beautiful place of recreation for reading a book, drinking tereré or strolling with children and pets. There is free wifi.

The neighborhood Loma San Jerónimo is one of the oldest in Asunción. In 2013 it became the first tourist district and quickly became a point of visit. Colorful and picturesque houses, its halls and passages are highlighted. Saturdays and Sundays are perfects days to explore it with the guided tours. It is also ideal for tasting Paraguayan gastronomy from the hands of its inhabitants, who open the doors of their establishments for the visitors.

It is a cultural center composed of beautiful mansions like Emasa, Rivera, Castelvi, Casa Viola, etc. The buildings were built during the colonial era of Asunción. The Center has become an obligatory reference site for culture and architecture lovers.

It is the new night center in the city. There are pubs, clubs, bars, shopping malls, etc. Just minutes from the airport, Villa Morra is the ideal area to stay as there are shopping malls and top-level cuisine. Dazzler Hotel Asuncion is located in this district.

It became the main country cemetery because their lands inside buried main characters such as former Presidents, politicians, musicians and writers. This site combines not only history but also art and architecture, which can be seen in a brief looking at the mausoleums. Several times a year “Necropolis by Tours” or “Tours by la Recoleta” are conducted by guides. 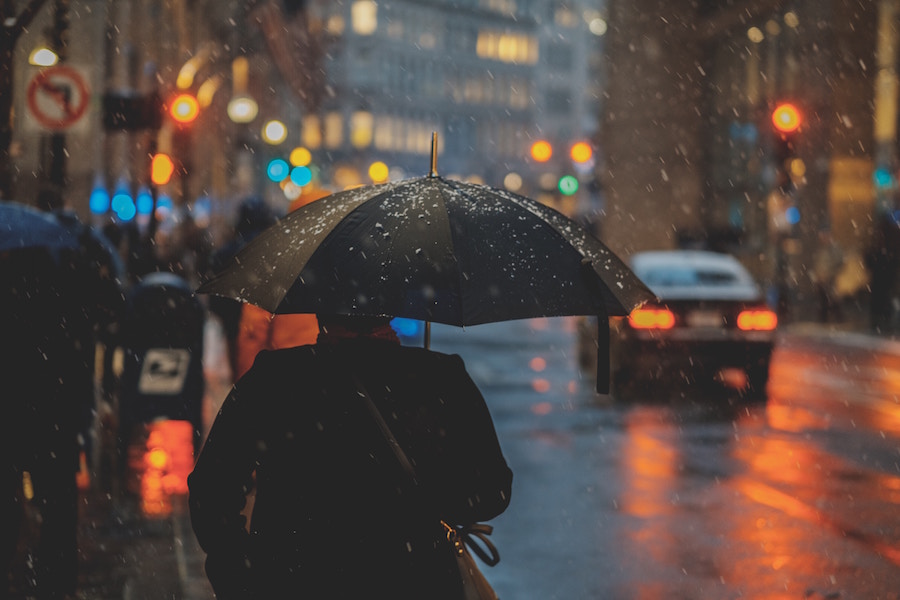 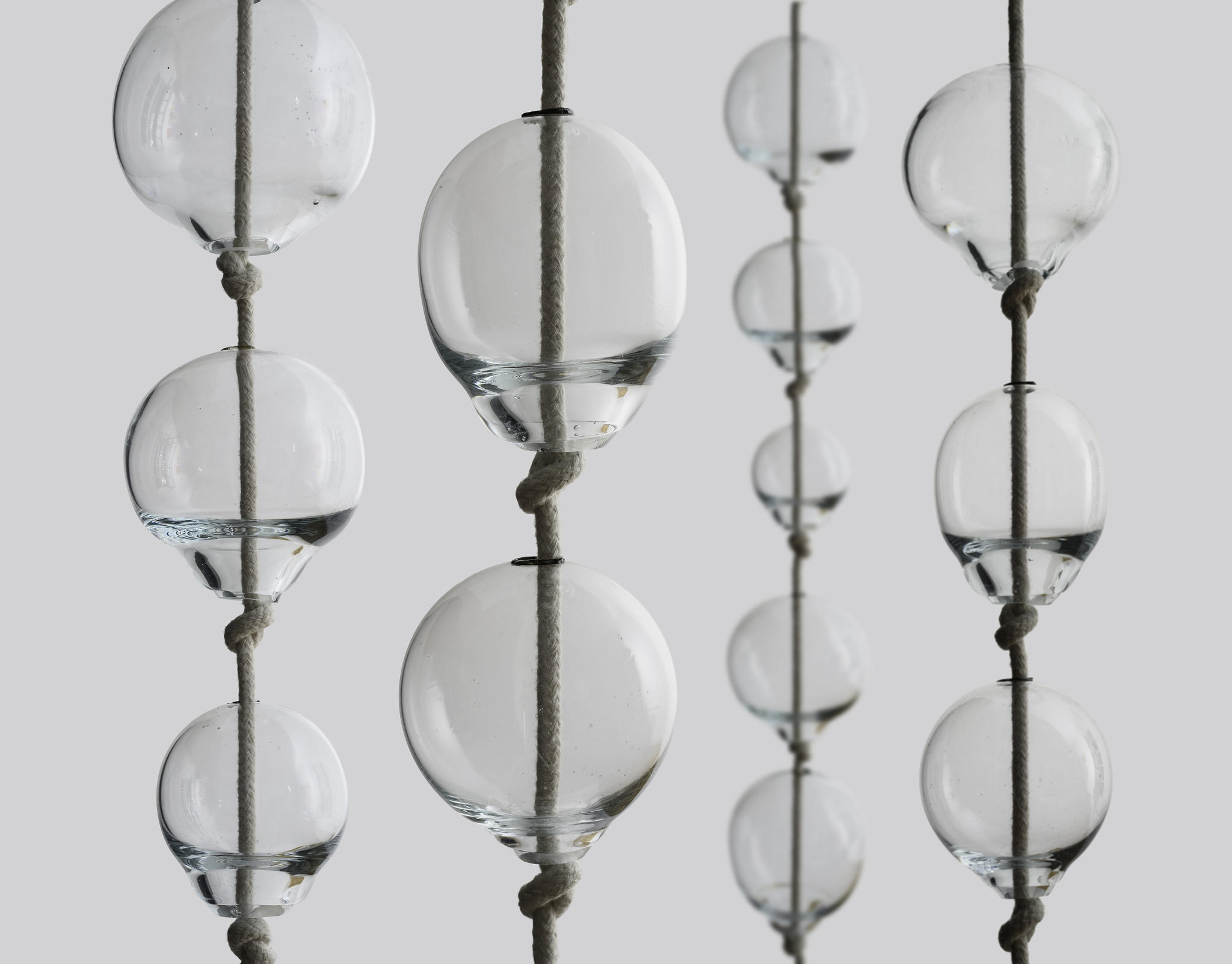 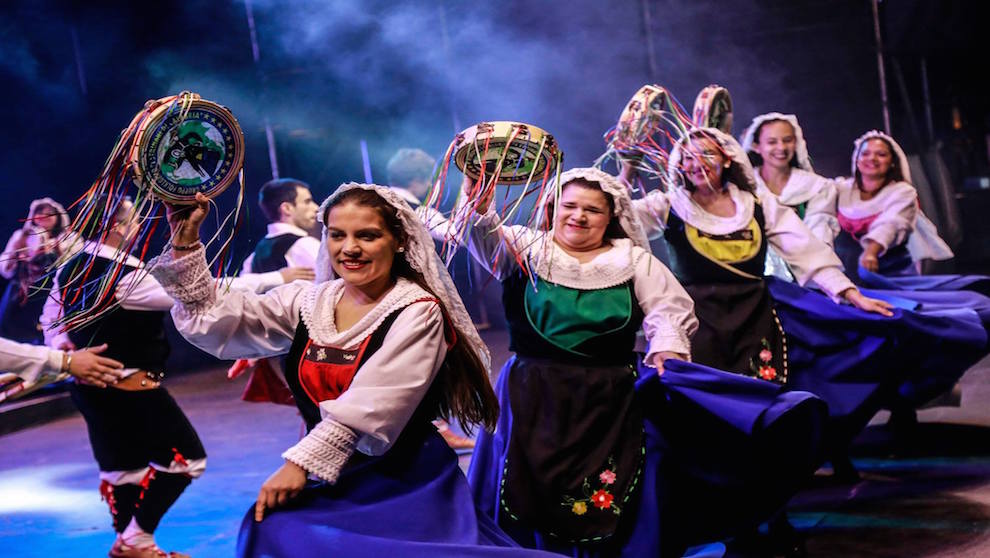 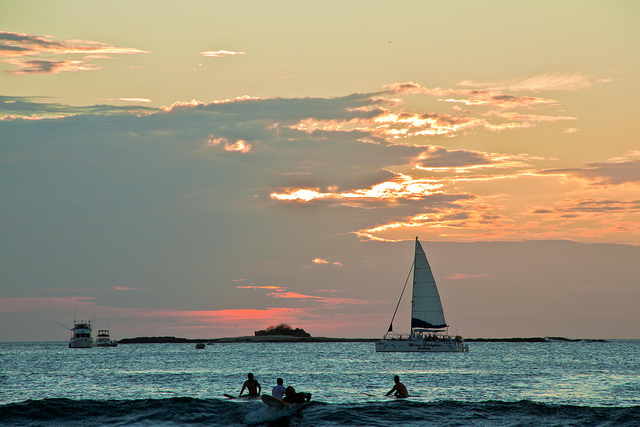 5 Things to Do in Tamarindo 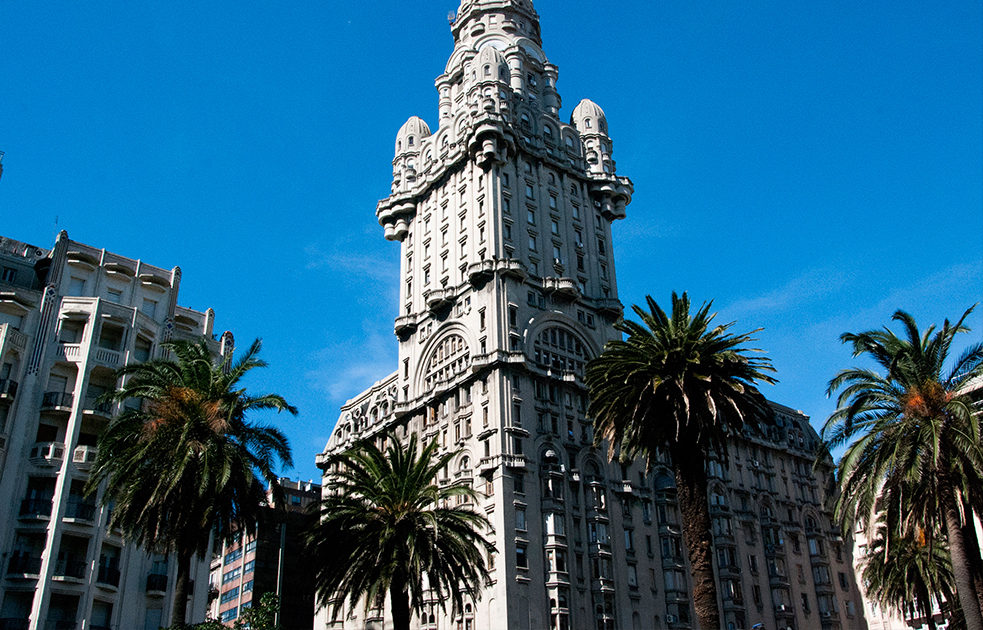 Guided visits to the Salvo Palace in Montevideo 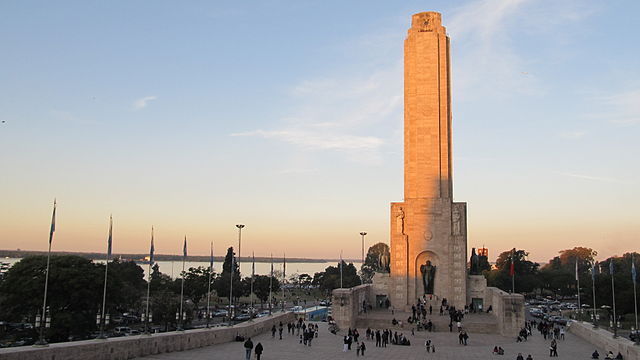