Salvo Palace by Night: Every Wednesday in August

Posted on 3 August, 2018 By Esplendor Hoteles 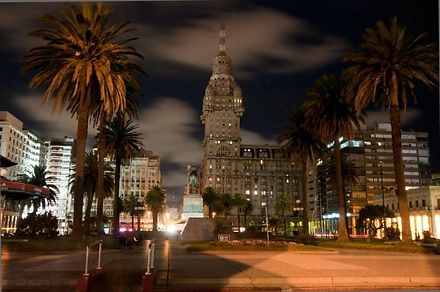 In the Salvo Palace in Montevideo, night-guided tours are carried out during August. This emblematic building’s Art Deco style had a design inspired by Dante’s Divine Comedy.  The appointment is every Wednesday at 20 hours. In this post we share all the details.

Salvo Palace by Night: Every Wednesday in August

Salvo Palace is located between Plaza Independencia and the Avenida 18 de Julio and it was built by the Italian architect Mario Palanti at the request of the entrepreneur Angel Salvo who relied on its previous establishment in Buenos Aires, the Barolo Palace.

The building was inaugurated in 1928 after six years of construction. With a height of 105 meters was the highest building in South America until the year 1935. It has 27 floors and two basements and 370 rooms.

In the guided visits to the Salvo Palace in Montevideo you walk through the surrounding area of the building, exterior fares and the passage, observing and reporting on their special bronze decorations that make up a true bestiary of marine animals around the entire building.

Also you visit the main attractions of the interior, including former party halls, double marble stairs, the large stained glass window and the peculiar mezzanine.

Then you finish the tour in the viewpoint of the 24th floor.

Salvo Palace is a building which marks an epoch. Architecture, history and its similarity with the Barolo Palace in Buenos Aires make the building a must place to photograph and visit. 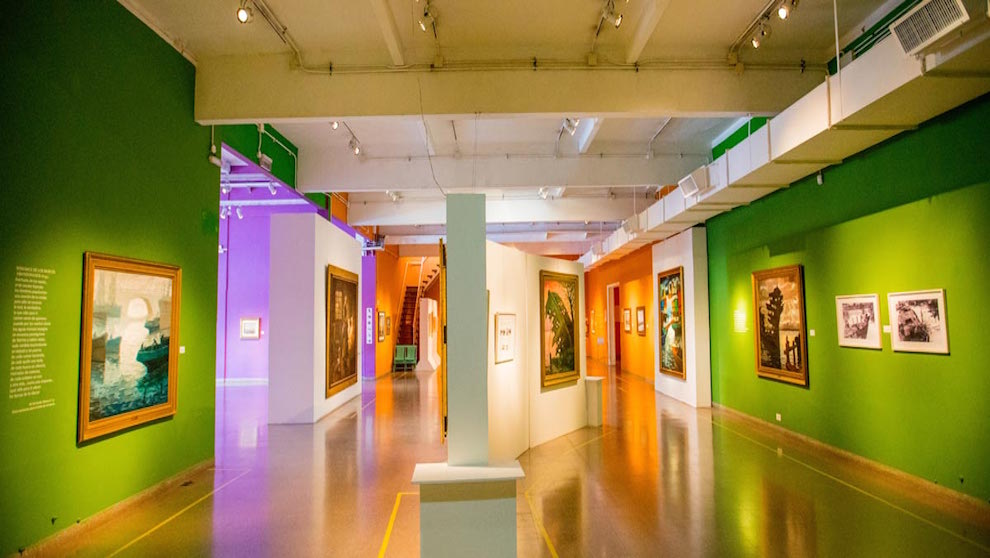 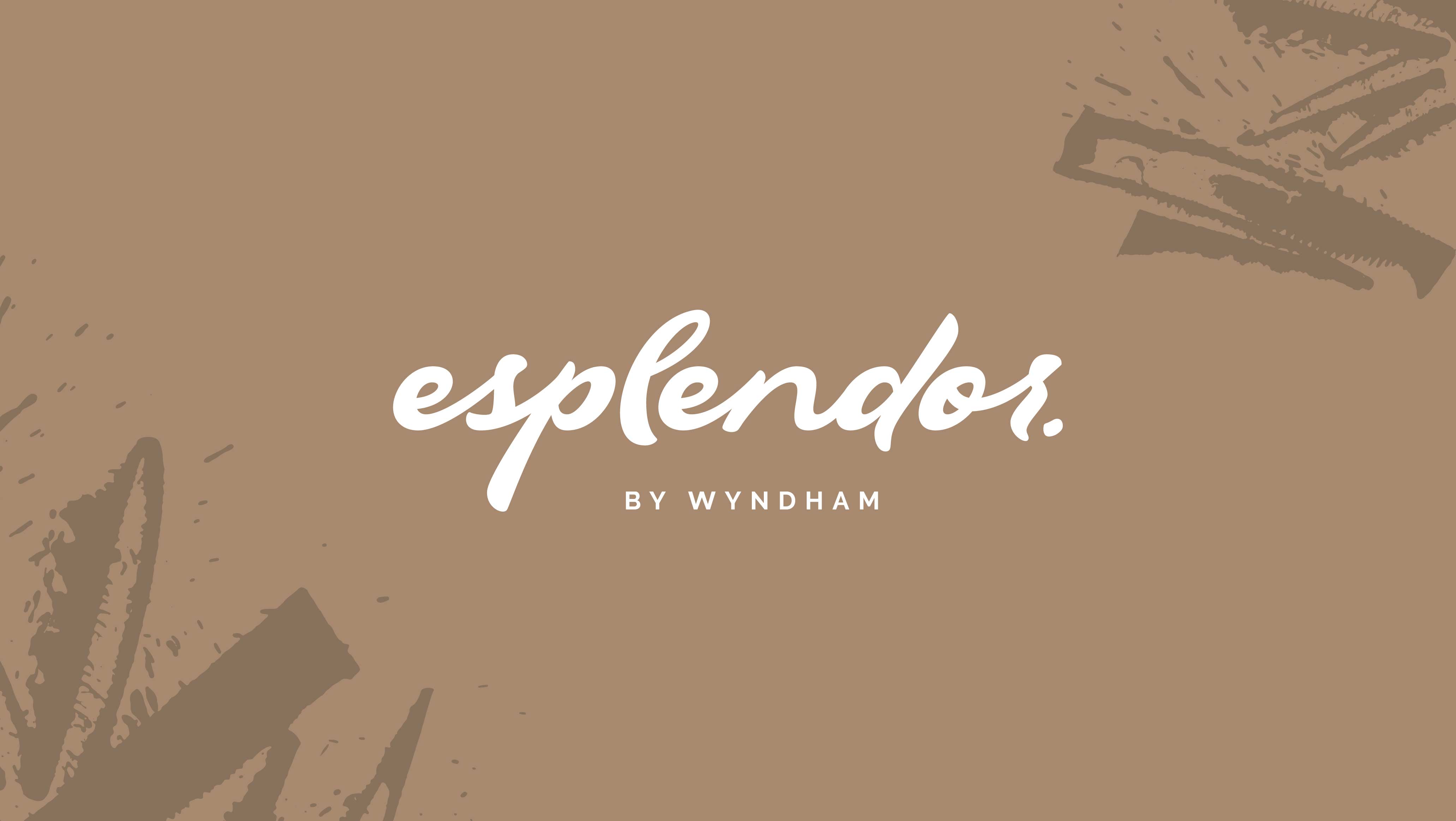 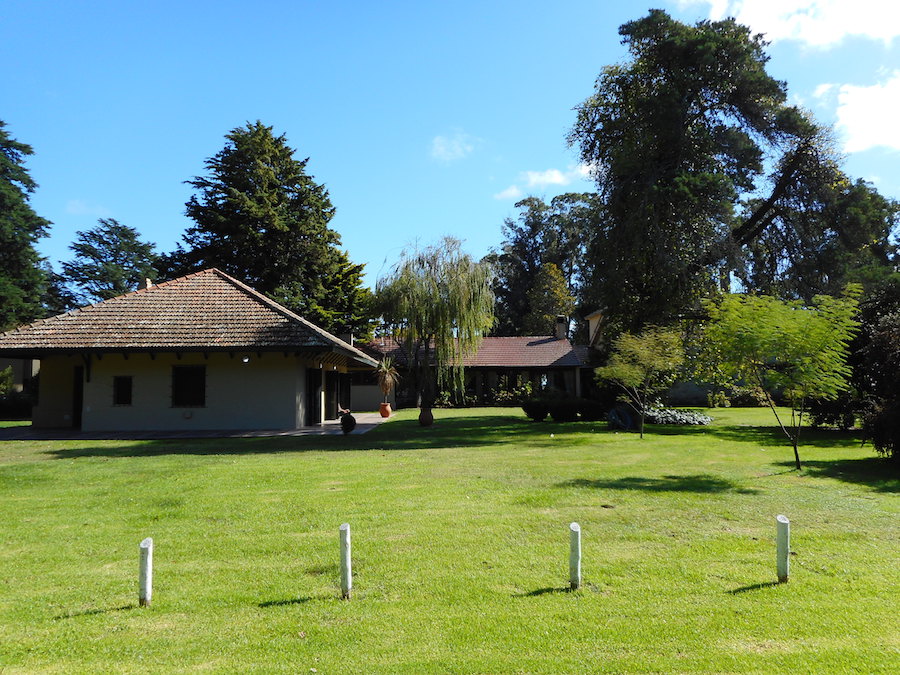 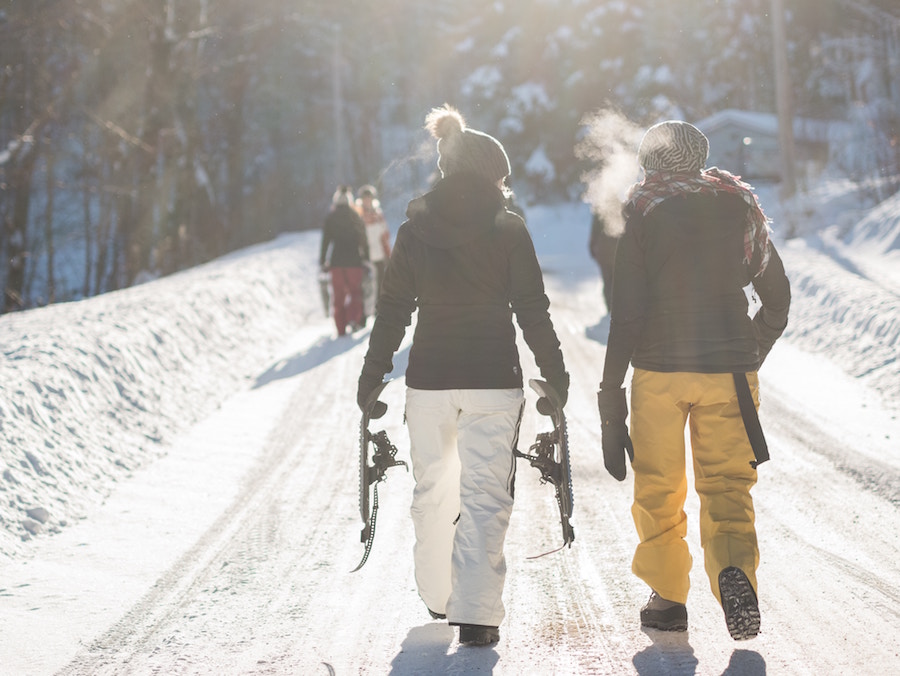 Tourist Bus of Montevideo: a good choice for weekend getaways

If you choose to do a weekend getaway to the capital of Uruguay, you can…

Where to eat in Montevideo

For its tradition and its history, there are many restaurants and typical cafés in the Old…