The Buenos Aires International Festival of Independent Film is a 11-day movie extravaganza showing some of the world’s best independent cinema in theaters across the city. Known by its Spanish acronym, BAFICI, the festival is now its 19th year. It has already started selling tickets for the BAFICI 2017 which will take place between April 19 – 30. The programming of the 19th edition includes 400 films, from the 5 continents and 56 countries, to be screened in 32 spaces in the city, arriving with one of the open air cinemas in France Square and several new neighborhoods. In this post we share you information about the BAFICI 2017. It is an ideal plan for cinema lovers.

END_OF_DOCUMENT_TOKEN_TO_BE_REPLACED 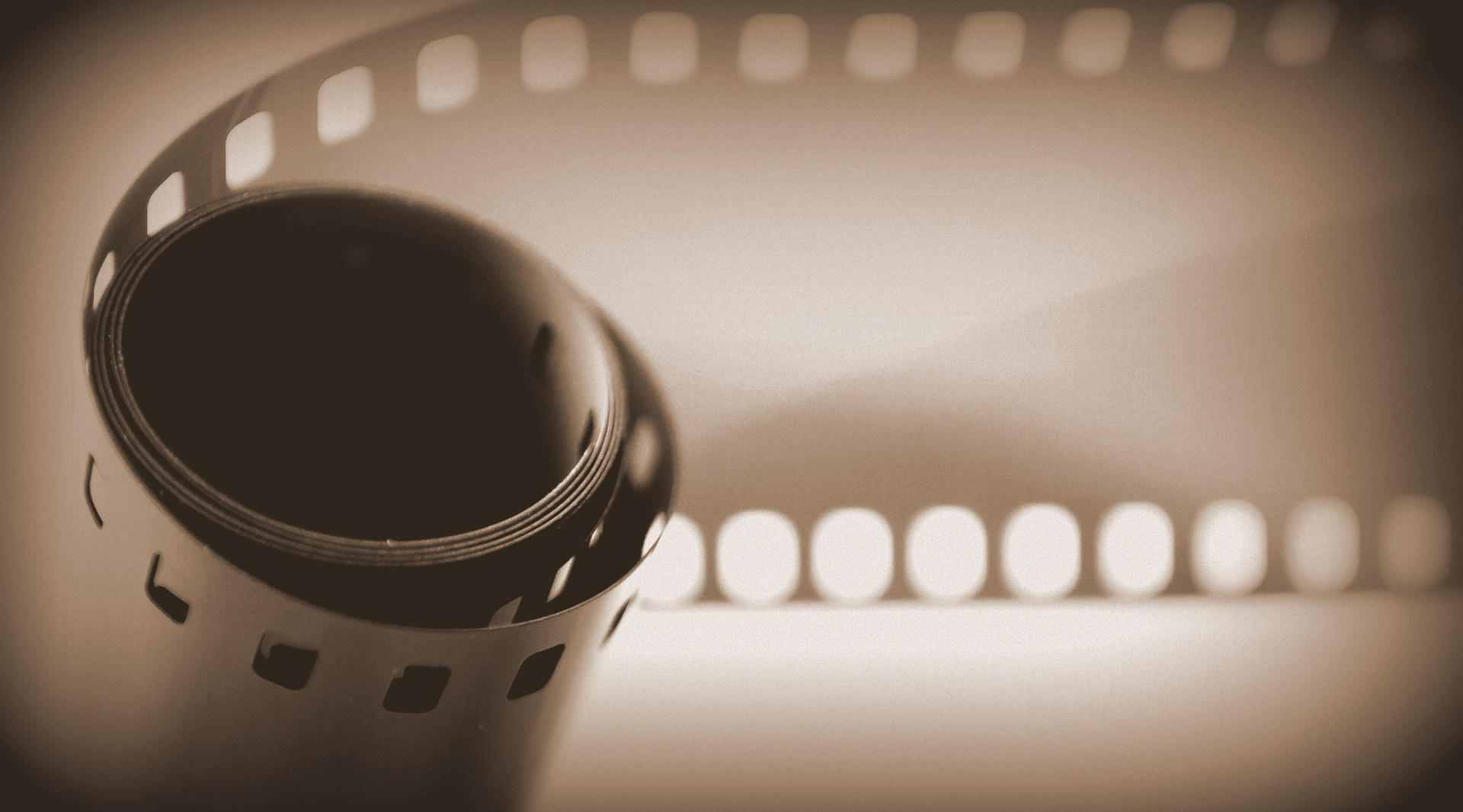 Posted on 2 September, 2016 By Esplendor Hoteles

The Rosario Latin American Film Festival started on September 2. The city receives more than 150 films of Latin America that are distributed in several venues until the 11 of September.