Summer began and the city of Buenos Aires has a lot of proposals for tourists. One of them is to take advantage of the Summer Programming of the Recoleta Cultural Center which is free and outdoors. 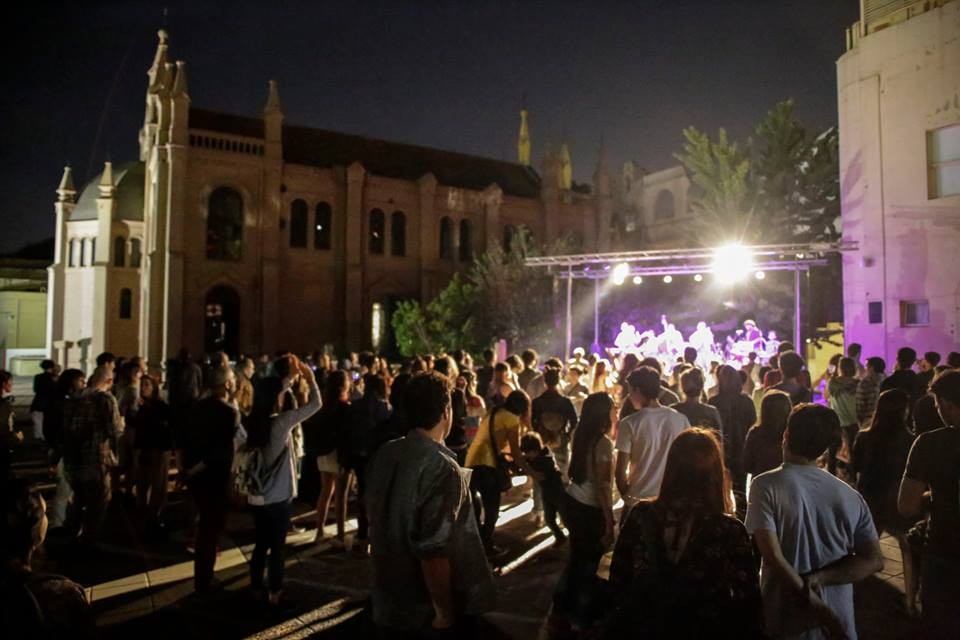 The Recoleta Cultural Center is a symbol of the Argentine culture and founded in colonial times it is one of the oldest buildings in Buenos Aires. Since the end of the 20th century it occupies an undisputed place in the local culture and it has been conditioned to open its doors as a concert hall. This summer (between 10 January and 26 February) the Recoleta Cultural Center offers a schedule with outdoor activities including music, theatre and poetry on the terrace and cinema under the stars.

You can enjoy open air theatre during the Thursdays of January and February and also there will be cycles of literature combined with music, photography and projections.

On Fridays from February the terrace becomes a dance floor and you can also enjoy the cinema under the stars.
On Saturday there will be a space to show and learn the best of urban culture, street sports and philosophy maker.

While on Sundays Orkesta Popular San Bomba will vibrate the stage with an identity created from the mixture of sounds and genres. 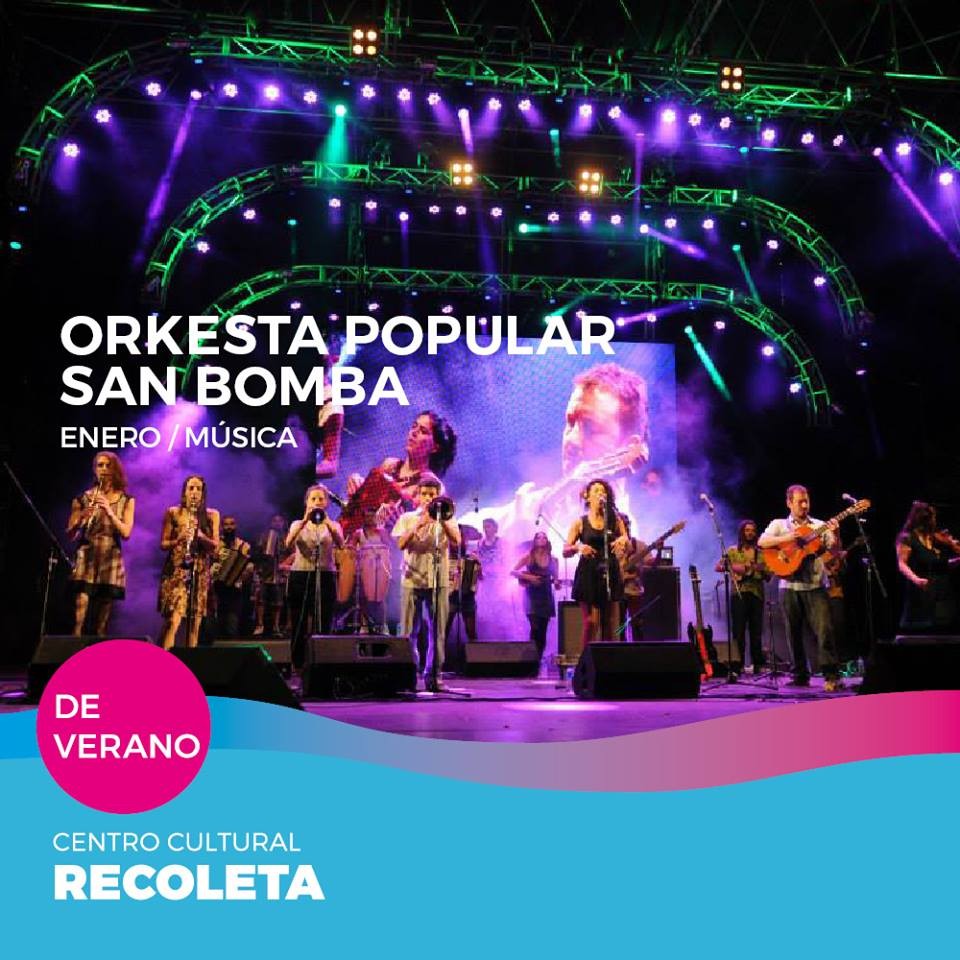 Additionally on Friday 24 will be the Sudestada Festival, an annual meeting between professionals, students and public specialized in illustration, drawing and graphic arts. There will be open conferences, a fair of editorials, free workshops and other activities around the universe of the drawing. 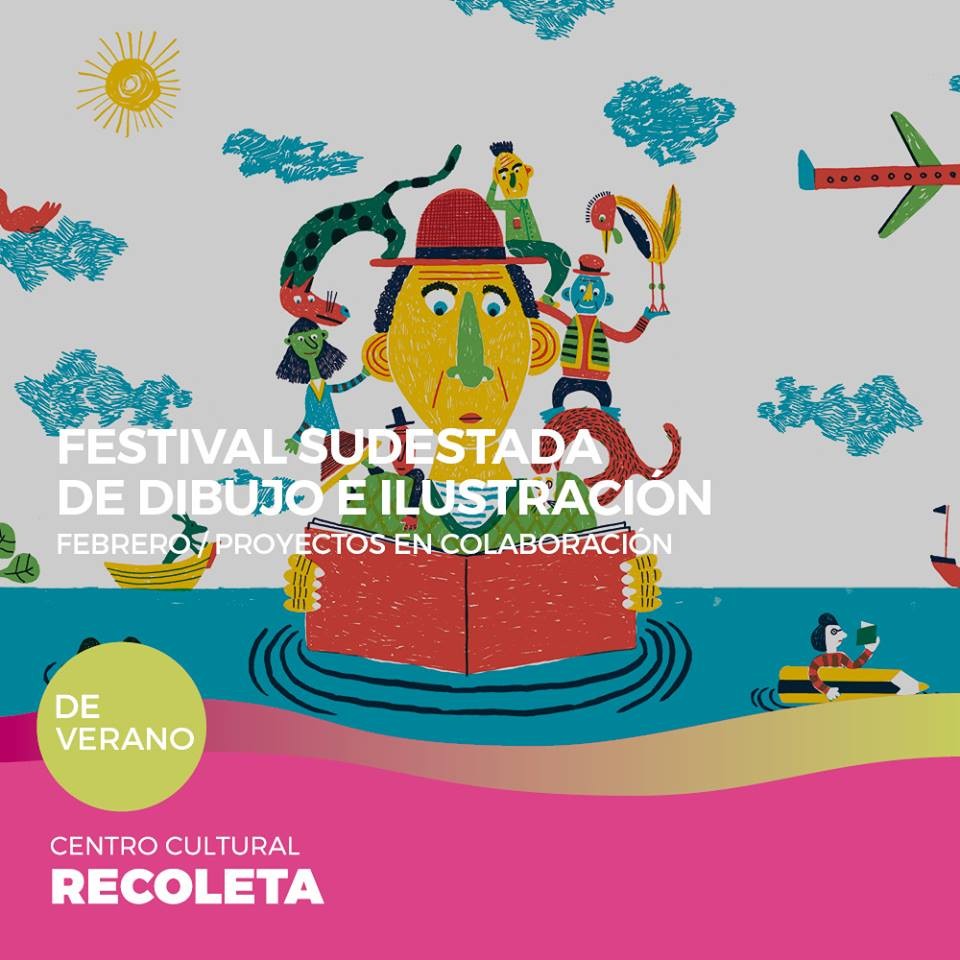 Recoleta Cultural Center summer schedule will finally end on Sunday 26th of February with a cultural festival of 24 hours in which there will be concerts, performances, workshops until the morning of Monday 27.

The Museum of Latin American Art of Buenos Aires, best known as MALBA, is one of…

Reopening of the Piegari Restaurant in Asunción

The restaurant Piegari reopened on June 17 on the ground floor of the Wyndham Grand,…