The Tristan Narvaja Fair, a classic of every Sunday in Montevideo 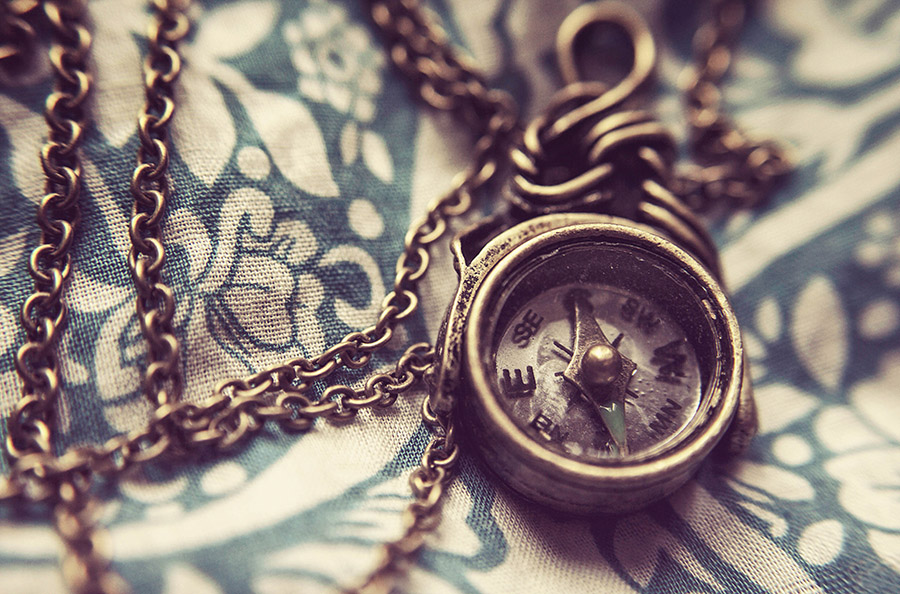 Being a Sunday in Montevideo and not visit the Tristan Narvaja Dair is like not having gone to the Uruguayan capital. The largest and most popular street fair became one of the typical tours of the city and a classic on Sundays.

A bit of history of the Tristan Narvaja Fair

The fair was inaugurated on Sunday, October 3, 1909 in the Tristan Narvaja Street. It started as a Sunday fair of agricultural products running on independence square selling fruits and vegetables. After wandering some time zones was finally moved to the street Yaro. But soon it was diversifying and expanding to become one of the most characteristic of Montevideo.

The name tribute to an important Argentine lawyer based in Uruguay in the mid-19th century who drafted the Civil Code of Uruguay and was a great promoter of legislation for the country was established as an independent State.

Currently the fair has spread both covering hundreds of sellers who occupy not only the Tristan Narvaja Street from Av. 18 de Julio to La Paz, but several more, parallel (Gaboto) and perpendicular (Paysandu and Cerro Largo).

You can find everything in the Tristán Narvaja Fair

It is known that in the Tristan Narvaja Fair it is possible to find a variety of objects and curiosities. It deserves to go prepared to walk with the five senses. The aromas are intermingled: the old book, the fragrance of lavender incense smell as well as the aroma of the fruits and vegetables that are sold at checkpoints. Antique clocks are heard when given rope and the old tangos played on the turntable in awakening the memories of visitors. 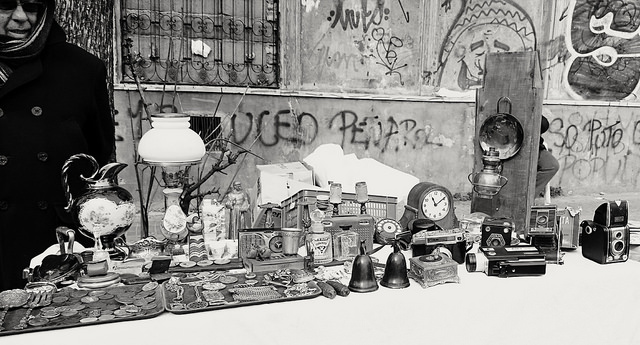 At the fair you can get books, disks of pasta, games, relics, ornaments, coins, stamps, postcards, typewriters and photos, furniture art deco, chandeliers, paintings in oils, among other items. Many foreigners come in search of rare, curious and original objects as well as also international collectors. But no doubt it is an ideal place for curious tourists, who wants to know the popular feeling of Uruguayans and particularly the Montevideo since it is part of their culture, a ritual every Sunday. 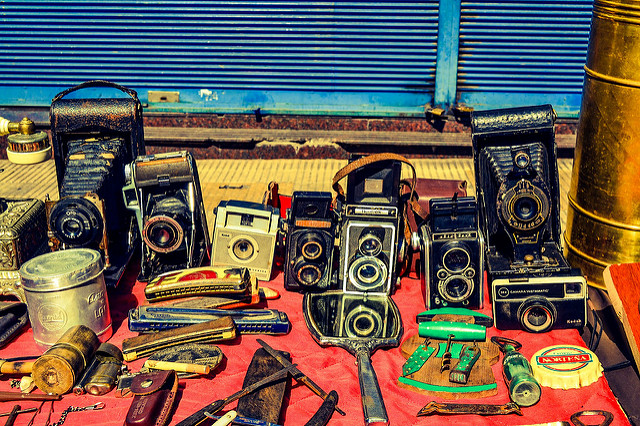 Some tourists compared it with the Rastro de Madrid or the Antiques Fair of San Telmo in Buenos Aires. The truth is that it has become one of the most typical postcards of Montevideo. 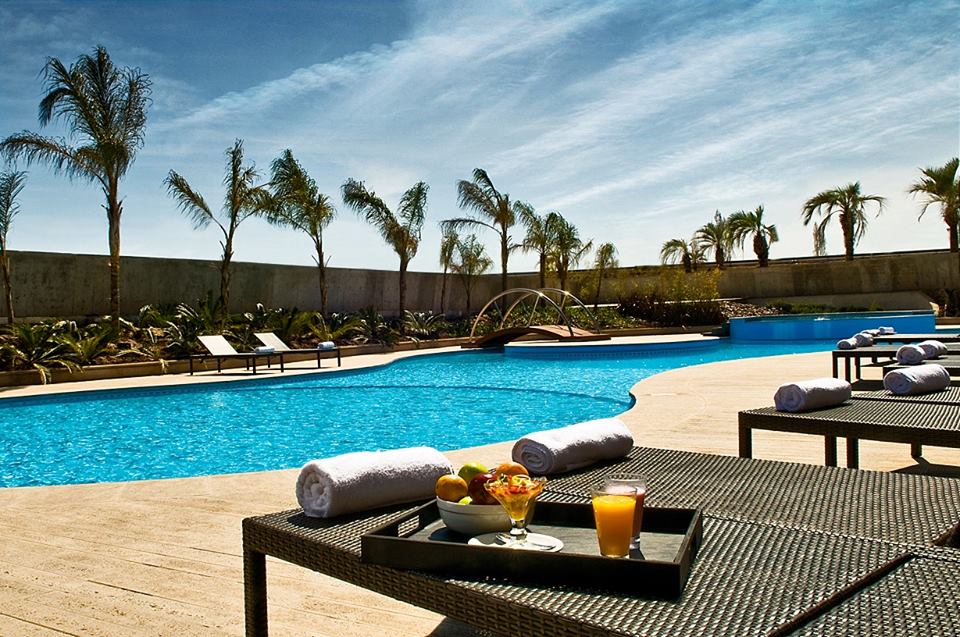 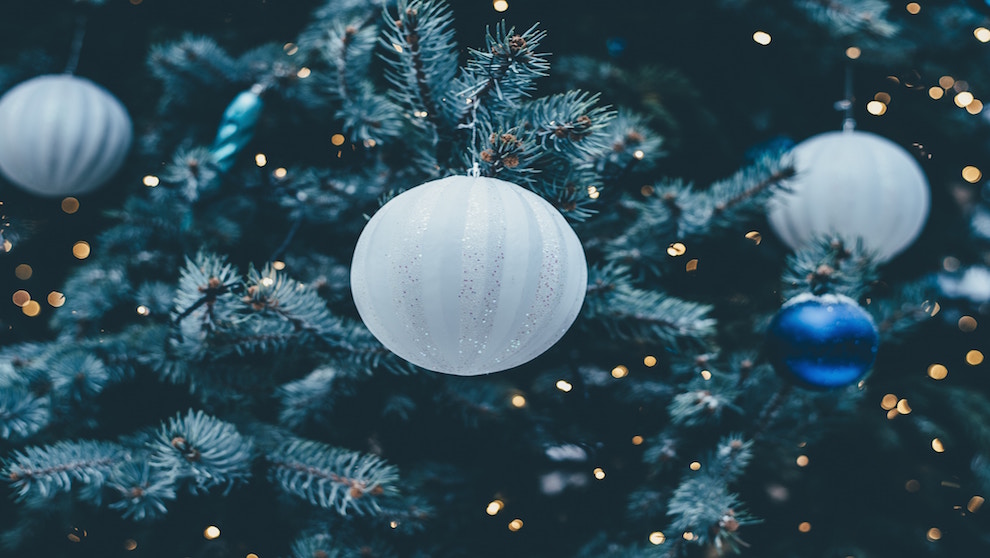 Holidays are coming and between the families already begin the questions… Where do we spend Christmas? With… 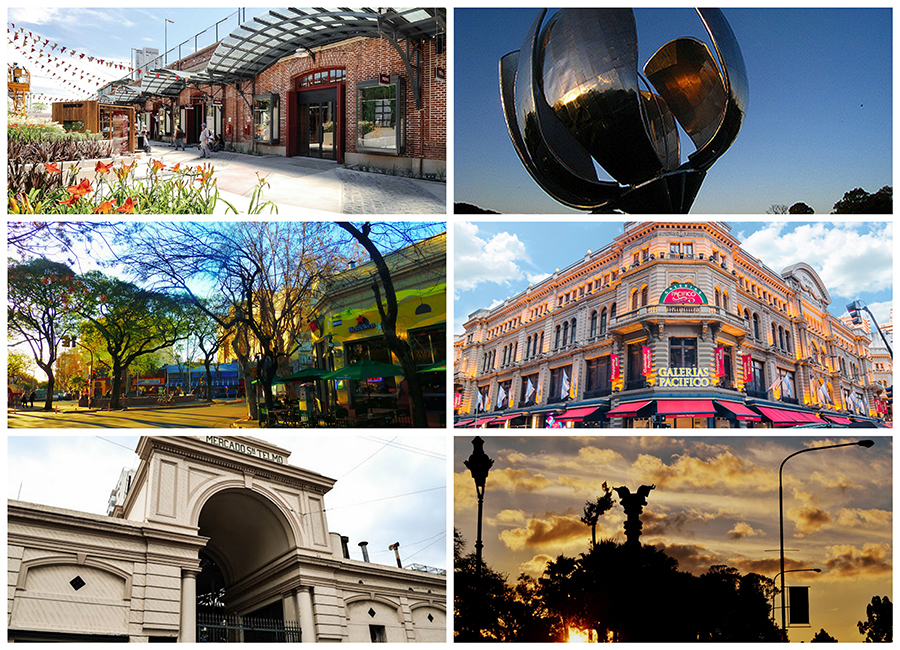 10 things to do in Buenos Aires on holidays 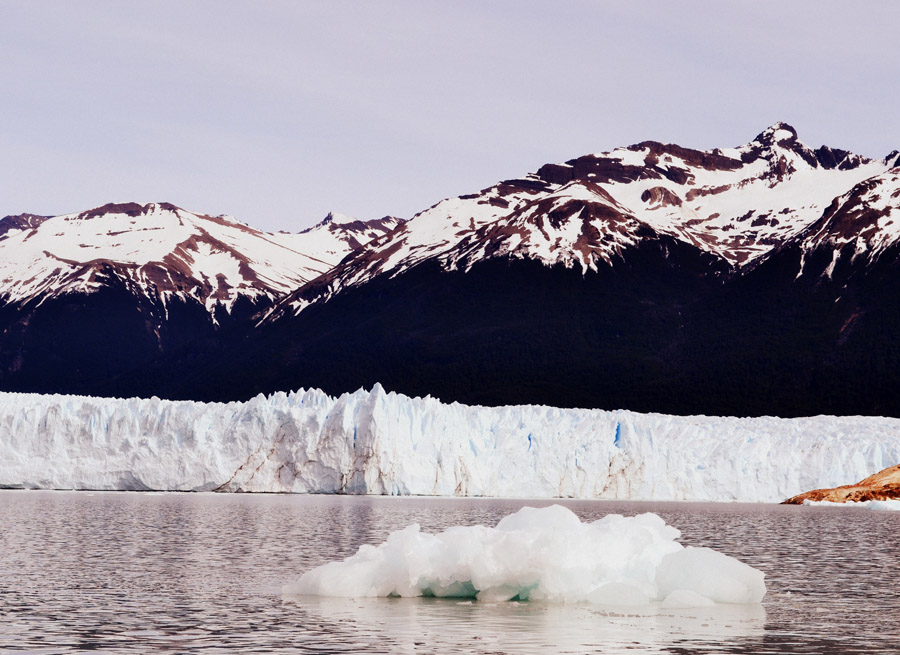 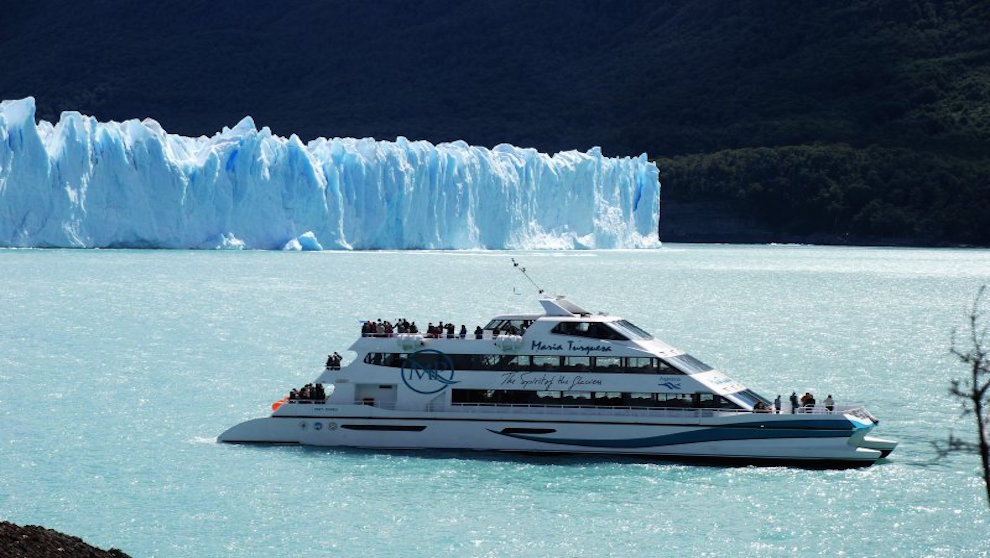 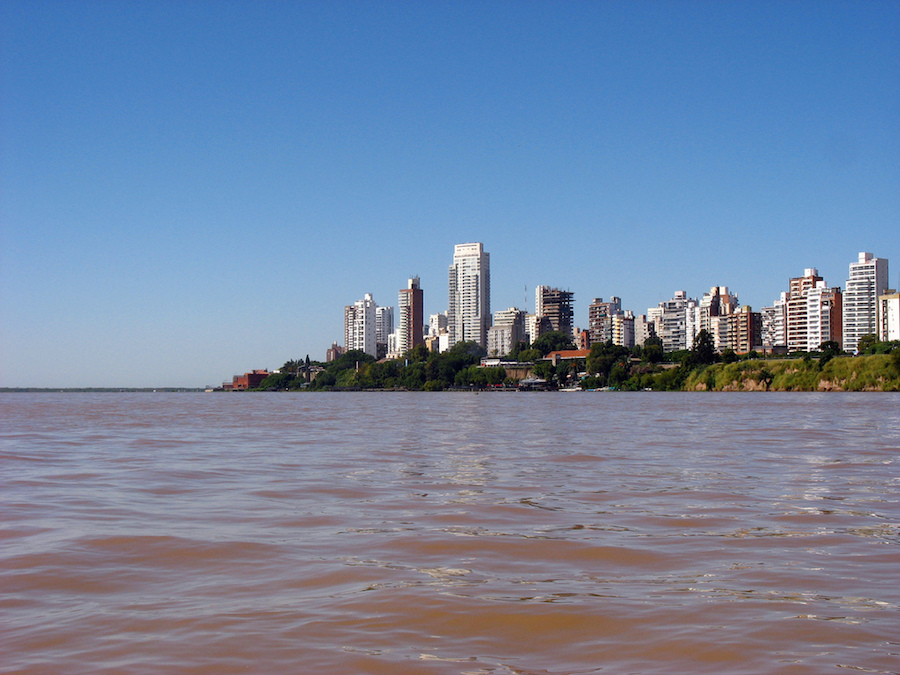